In this page, you will find proposals for several ethical (respects user's privacy, does not involve radio-tagging people with malware or drm) solutions to this problem. These may either be systems that Creative Commons would prototype with the intention of being a reference for other organizations to build their own infrastructure; or systems that we would build and maintain our self, and provide an api to interested parties (either free in the spirit of open, or for a small fee to help offset hosting costs). All of the proposed systems below have their own advantages and disadvantages; none of them the silver bullet. 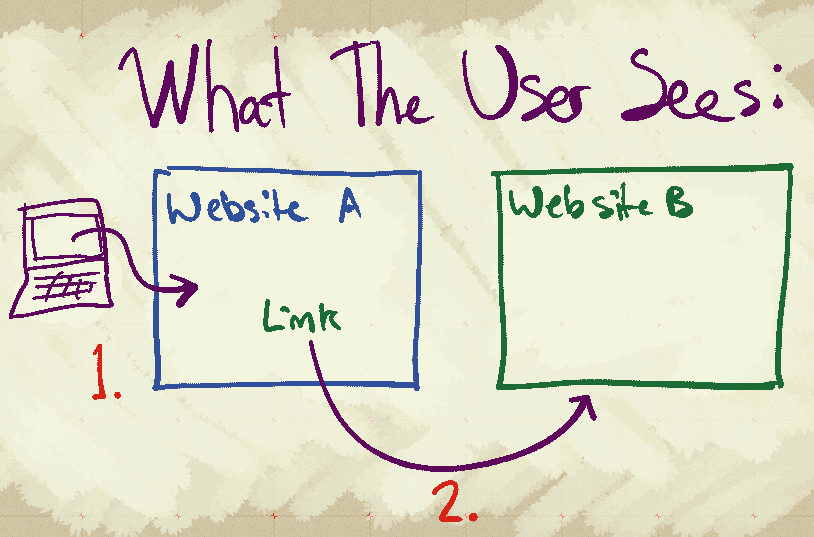 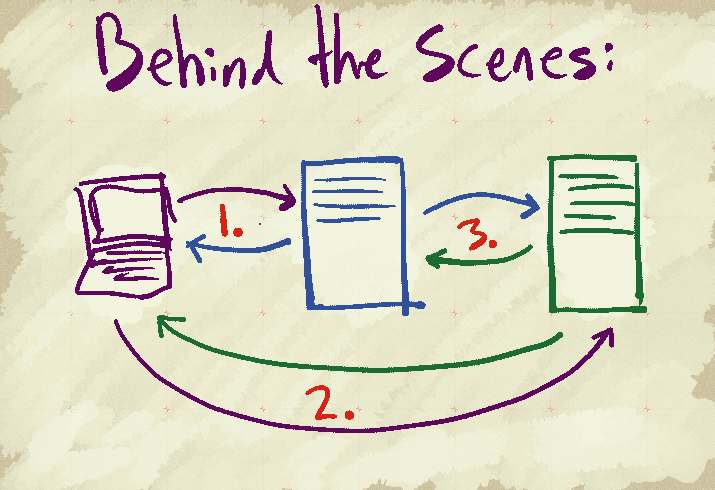 In this proposal, when a license badge is downloaded, the referrer URL is stored in a queue. While the queue is not empty, a service periodically selects a URL from the queue, downloads the page, and reads the metadata on the page. If the metadata indicates a source work URL, that page would be downloaded and read as well.

Of the three proposals on this page, this one features the most aggressive data collection scheme (and therefor by far the most complete view of usage information). This scheme would also have the most demanding server load, and like the Hosted Refback Tracking proposal, would require ongoing maintenance from the tech team. 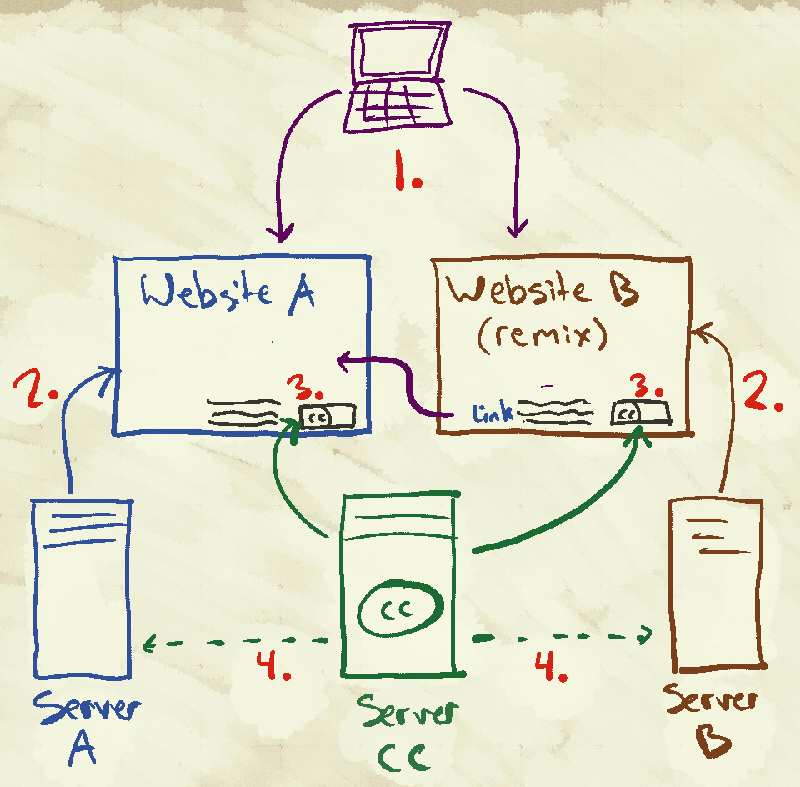