Flickr has also published its shapefile dataset online, waiving all copyright restrictions via the CC0 public domain dedication. A shapefile is a file containing shapes mathematically generated by thousands of Flickr geotagged photos of particular neighborhoods, countries, and continents. Shapefile data has been used to reverse-engineer maps with user generated longitude and latitude coordinates that are then demarcated by Where-On-Earth IDs, "unique numeric identifiers that correspond to the hierarchy of places where a photo was taken: the neighbourhood, the town, the county, and so on up to the continent." 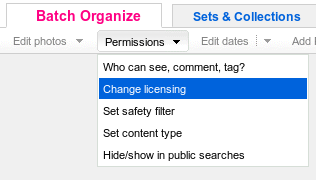 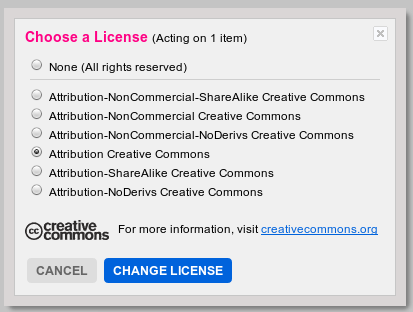 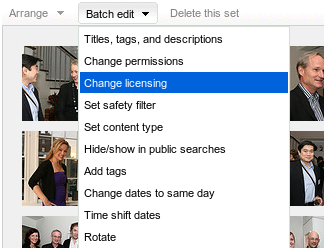 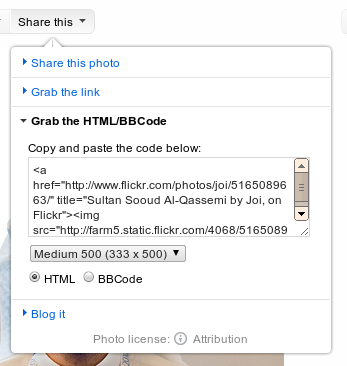