Annual reporting by CC affiliates is required under the new affiliate network structure. Future surveys and resulting reports will contain additional, more detailed information, of use to CC as well as the affiliates.[1] For reference, from early 2010 to the first quarter of 2011, seven new Affiliate teams are expected to join the network. 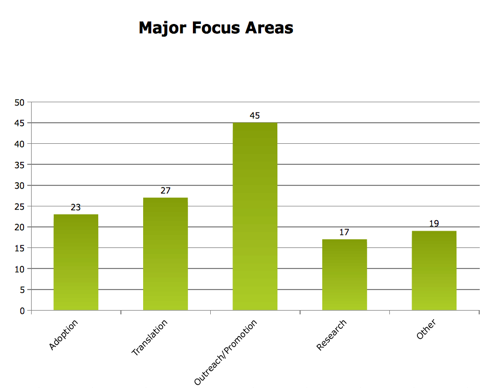 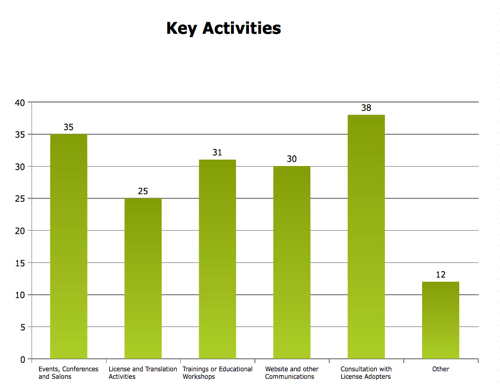 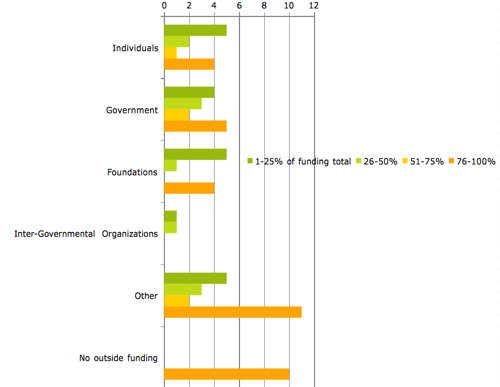 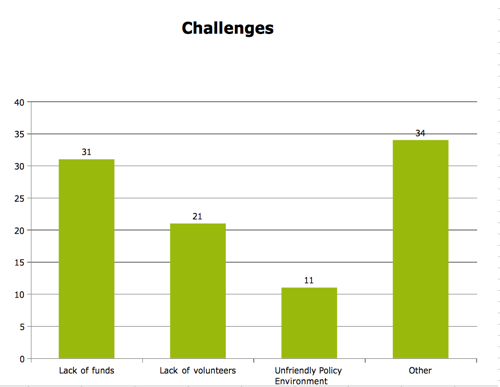 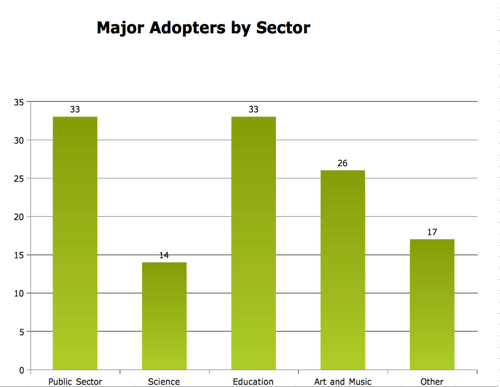